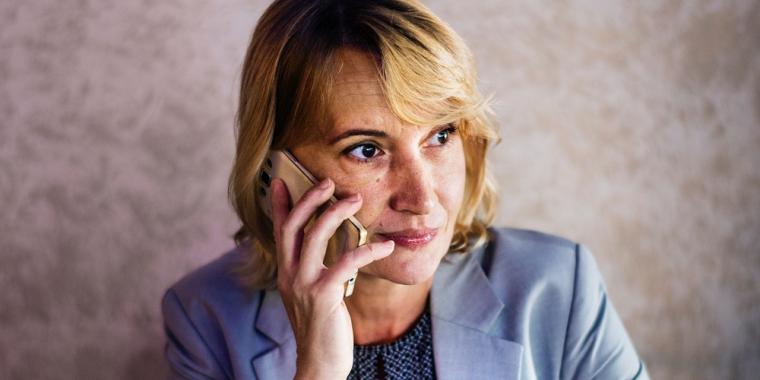 Citizens Advice Scotland has welcomed a new regulation which makes company directors personally liable if their company breaks the law on nuisance calls.

CAS ran a campaign last year on this issue after research found that Scotland gets more nuisance calls than any other part of the UK, with the big cities (Glasgow, Edinburgh and Aberdeen) most affected.

The same study found that:

“Nuisance calls cause inconvenience and distress, and people should not have to put up with them, yet we know that Scots get more of these calls than other parts of the UK.

“We have campaigned to raise awareness of this issue and have called for action to protect consumers, so we are pleased to see this new measure. Consumers deserve protection against nuisance calls and it is right that those who are responsible for such calls have no place to hide.

“We would also remind people that there are ways to stop unwanted calls, The simplest way is to register with the Telephone Preference Service. It’s free and only takes a few moments. You can do it online, or call them on 0345 070 0707. You can also report nuisance calls to which.co.uk/report-calls.”

In September 2017 CAS ran the Calling Time on Nuisance Callscampaign. These were some of the statistics we published then.

Research by Which? has shown that nuisance calls are a significant problem for consumers across the UK, but that Scottish consumers appear to be relatively more affected:

More resources from this campaign are at https://www.cas.org.uk/campaigns/calling-time-nuisance-calls